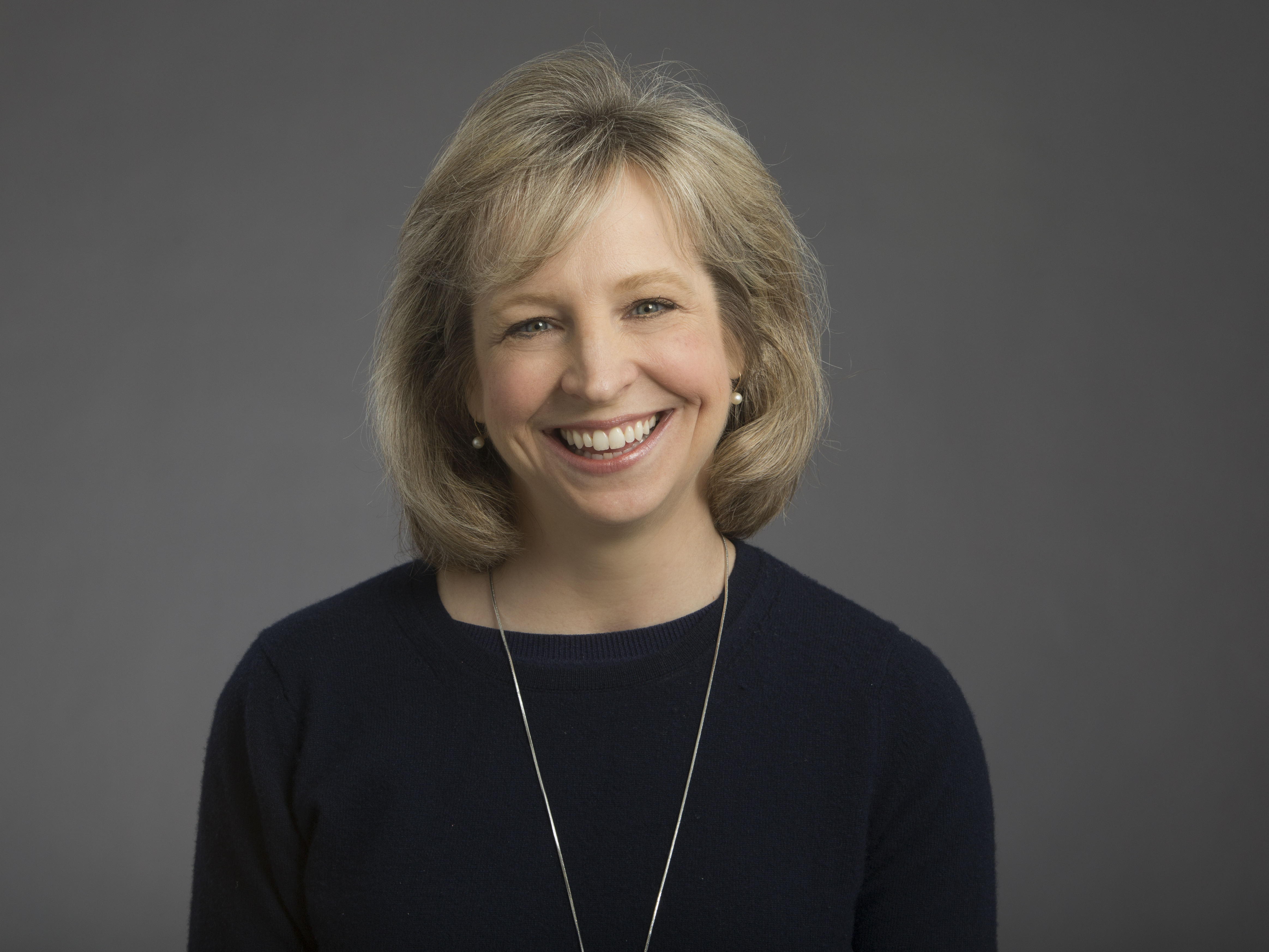 Kristin is a chaplain at both Carle Foundation Hospital and Presence Covenant Medical Center in Urbana, Illinois.

An ordained minister in the Presbyterian Church (USA), she previously worked as a parish minister in Connecticut and Indiana.  She is a graduate of Yale Divinity School, where she received an MDiv (1993) and an STM in homiletics (1998); she also received an award for preaching while there.  She attended Northwestern University for a BA with departmental honors in comparative literature.  As she begins her MPH at the University of Illinois Urbana-Champaign this fall, her focus will be on the spiritual care of women who have experienced trauma.  She is particularly interested in the ways in which women use religion to cope with domestic violence.