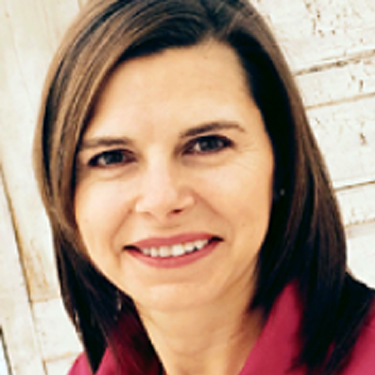 Caterina Mako, ThM, is a Catholic lay woman who is Director of Chaplaincy for Catholic Health Services of Long Island in the Diocese of Rockville Centre, New York.

She oversees the delivery of Catholic sacramental and spiritual care for over thirty health care facilities. She received her training in health care chaplaincy in New York City and completed her residency in Bronx, New York, at Calvary Hospital, a two hundred bed facility for acute, advanced cancer patients and one of the first palliative care institutions in the country. Caterina received Board Certified Chaplain status by the National Association of Catholic Chaplains (NACC) in 2004. Most recently, Caterina was recipient of the Emerging Leadership Award, presented by the National Association of Catholic Chaplains at its annual conference in Washington, DC in March, 2015. Caterina Mako is a graduate of New York University in New York City where she received a BA in International Studies, and of Seton Hall University in New Jersey where she received her MA in Moral Theology. Currently, Caterina is a doctoral candidate in Pastoral Ministry at Fordham University in New York and is the liaison for NACC.