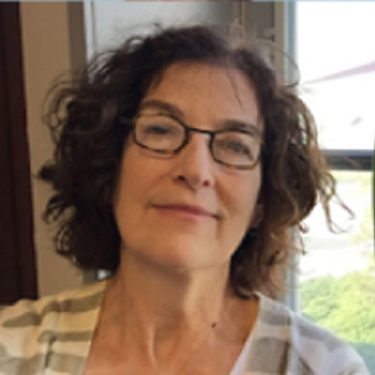 Ellen L Idler, PhD, MPhil, came to Emory in 2009 as Director of the Religion and Public Health Collaborative; she is a Professor in the Department of Sociology as well the Director of Graduate Studies for the department, holds a joint appointment in the Department of Epidemiology in the Rollins School of Public Health, is a Faculty Fellow of the Center for Ethics, and affiliated faculty in the Graduate Division of Religion.

Ellen received her PhD and MPhil from Yale University (1985), her BA from the College of Wooster, and she attended Union Theological Seminary on a Rockefeller Brothers Fellowship. She taught at Rutgers University from 1985 to 2009, in the Department of Sociology and at the Institute for Health, Health Care Policy, and Aging Research. Ellen is a Fellow of the Gerontological Society of America and past chair of the Section on Aging and the Life Course of the American Sociological Association. Her research concerns the influence of attitudes, beliefs, and social connections on health, including the effect of self-ratings of health on mortality and disability, and the impact of religious participation on health, particularly in aging populations. Her research has been supported by National Institute on Aging funding, including a FIRST Award. She has served on the editorial boards of the American Journal of Sociology, the Journal of Gerontology: Social Sciences, the Journal of Health and Social Behavior, Sociological Forum, the Slovenian Journal of Aging, and Rutgers University Press. She is the author of Cohesiveness and Coherence: Religion and the Health of the Elderly (Dissertations-G, 1994), co-author of The Hidden Health Care System (Golden Apple Publications, 2010), and the editor of Religion as a Social Determinant of Public Health (Oxford University Press, 2014).